SHORTAGE AS A STRATEGY TO ATTRACT USERS TO MOBILE APPS-Snovasys 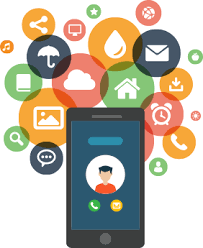 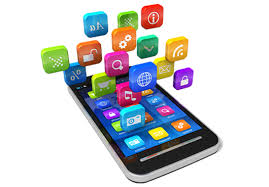 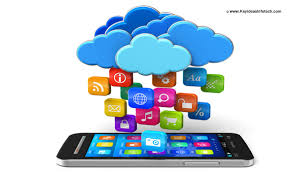 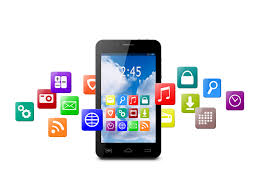 SHORTAGE AS A STRATEGY TO ATTRACT USERS TO MOBILE APPS Have you ever given thought to the fact that you can actually capitalize on the “Fear of missing out” attitude of people? Yes, it’s true! Think about it for a while. It’s not hidden that when something is rare, its significance increases which skyrockets its demand. But if the same thing is available in abundance; its significance drops and so does its demand. This phenomenon is actually called The Shortage Problem in Economics which deals with human needs amidst limited availability of resources. This rule can be applied to the application sector also. In this era with an overflowing number of apps coming in the market, the user engagement has become quite difficult for mobile app development companies. This has been used by app businesses for many times to drive sales and augment gaming. This scarcity can be in the form of access, timing, driving actions and availability. Let’s see how the shortage can be used to attract users to mobile apps. 1. For Shopping Apps When it comes to shopping apps, a sense of extinction can be used to attract users spontaneously. Users will be discouraged to keep their decision to buy something as pending if there is a fear of “out stocking” looming over them. Flash sales can be a good example of this. 2. For Gaming Apps You may have heard about Pokémon Go, a gaming app which drove people of all around the world crazy. The simple trick used by them was to introduce some rare Pokémon in the game which were difficult to find and catch normally but came with great value. Gamers would go crazy to catch these Pokémon. 3. The Barrier of Time There are some apps in the market which allow access during some specific time zones only. These apps are accessible only for few hours once open and therefore users are prompted to check the app again and again to monitor the time these apps would be open to functioning. In this case, shortage of time has been taken advantage of by the developers

4. For Dating Apps
A majority of dating apps including Tinder exploit shortage strategy to gain and sustain users for themselves. The basic function of Tinder works by asking the users to swipe right if they like someone there. But, there is only few right swipes made available to basic users making each swipe more significant. The users are then made to wait for 12 hours before restoring their swiping limit. This creates obsession among the users also prompting them to upgrade to premium subscription.
5. Limited Edition
Introducing any product in the market with limited availability piques the interest of the consumers and creates a rush among them to get their hands on the product. Creating an illusion among the public about the shortage in the availability of any product creates an increase in interest and curiosity about the product and prompts them to decide faster on buying them.
If you are starting any new business or looking to expand, you can employ the above methods and use shortage as a strategy to augment the number of your consumers.