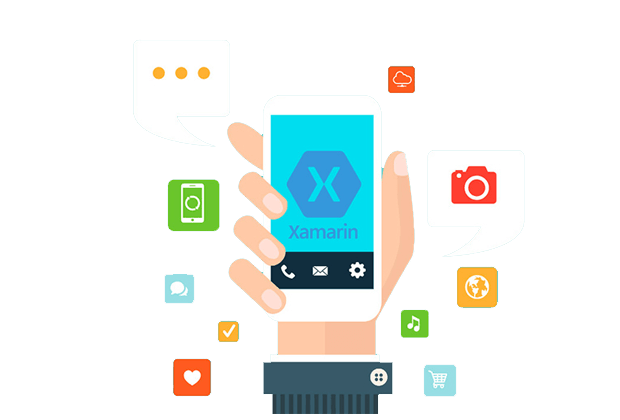 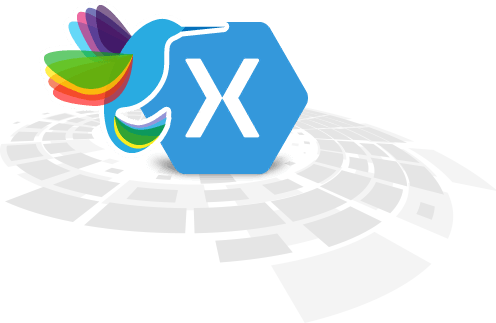 Xamarin is an API which is important for iOS, Android, and Windows app development and have recently been in the news for being one of its kind. It allows developers and programmers to write for different frameworks and yet be able to bring them all to one space. With its ability to connect cross platforms, it is a revolution in mobile technology.
Unlike other kits, it uses C# for mobile app development which has been recognised as the best in this sphere. More than 75% of the code is shared crosswise and thus retains the native feel. It allows for the API integration which helps it to handle frequent updates for application very well. Xamarin converts the UI components into specific interface elements which makes it easy to customize the UI. This has resulted in increased speed which makes it a better option for the corporate world. As less code is written, the scope for bugs is also reduced. It supports standard UI controls and eliminated the need of extra plug-ins. In the end, it is time saving as it assures fast app development in the shortest time development which is of utmost importance. It is one of the cheapest platforms for mobile app development which make it even more lucrative. Thus, we can be sure that Xamarin is the next big thing in the mobile market.”